Also this year there was a great result from the teams in the Dakar rally that were equipped with an Allison fully automatic transmission. Delivered by Drive Line Systems. You can read the results in our press release by Allison Transmission.

The robustness and ease-of-operation of fully automatic transmissions are convincingly demonstrated in Dakar 2019, one of the world’s toughest endurance motor sport events.

Indianapolis – Vehicles equipped with Allison fully automatic transmissions have taken first, third and fourth places in the truck division of the Dakar Rally, the off-road event acknowledged as one of the toughest in the motor sport world. The 10-day high-speed endurance test attracted the participation of almost 200 trucks, cars, motorcycles and racing ‘specials’, and challenged competitors with 5,537km of rocky dirt roads and sandy deserts with towering dunes.

As further evidence of mechanical robustness, one other Allison-equipped truck also finished in the top 10 in Dakar 2019. In each case the Allison transmission was the 4000 Series, which is designed to make heavy-duty vehicles operate smoothly and efficiently while delivering an unrivaled combination of performance and fuel efficiency.
Dakar 2019 started and finished in the Peruvian capital city of Lima, on the country’s arid Pacific coast, and featured 10 special stages along dirt tracks and through deserts in the south of the country. Each truck carried a crew of three – driver, navigator and mechanic – in a competition that was closely fought all the way to the final day, January 17. Competitors had to maintain a fast pace under the pressure of knowing that even the smallest driving mistake or navigation error could cost them positions on the leaderboard.
Two of the Allison-equipped trucks placing in the top four were scored by the Petronas Team De Rooy Iveco team, with Argentinian rally driver Federico Villagra taking fourth and the team’s Dutch owner, multiple Dakar winner Gerard de Rooy, third. De Rooy’s team switched to Allison fully-automatic transmissions in 2016 after experiencing mechanical failures with other transmissions.
De Rooy explains: “Dakar is very hard on the suspension, the axles and the gearbox. We have close to 5000 Nm of torque, plus the reverse power going back from the axles into the driveline, and the whole system has to stand up to constant impacts. On the hard surfaces, there’s shaking through the steering wheel and a vibration goes through the whole driveline. On really loose sand, which requires us to run with low tire pressure, a lot of heat is created in the gearbox and transmission. It’s really hard on the transmission, but durability is everything. If you have a mechanical problem, you can forget achieving a good result.”
In addition to the transmission’s ability to deal with enormous amounts of engine torque in punishing conditions, de Rooy cites drivability as another reason for choosing Allison. “There are several big advantages with a fully automatic transmission,” he says. “One is that you have constant power and don’t lose momentum or time with shifting, so you make good progress with a constant flow. Another advantage is that the retarder improves braking and saves the wheel brakes. And it’s much calmer in the cabin. You have two hands on the wheel, don’t have to think about shifting, and can just focus on the steering and braking. This really helps.”

Allison Transmission’s 4000 Series is available with close- or wide-ratio gearing and up to seven speeds including two overdrive ratios and a second reverse gear. Engine-driven Power TakeOff (PTO) is available as an option, as is an integral output retarder which provides enhanced vehicle braking and reduces brake wear. Operation is further enhanced by Allison’s 5th Generation advanced electronic controls, which also have prognostics capabilities.
The 4000 Series is used globally in a wide range of vocational applications, including agriculture, construction, distribution, energy, fire and emergency, mining, municipal and utility services, port services, refuse collection, recreational vehicles and motorhomes, and tractors. 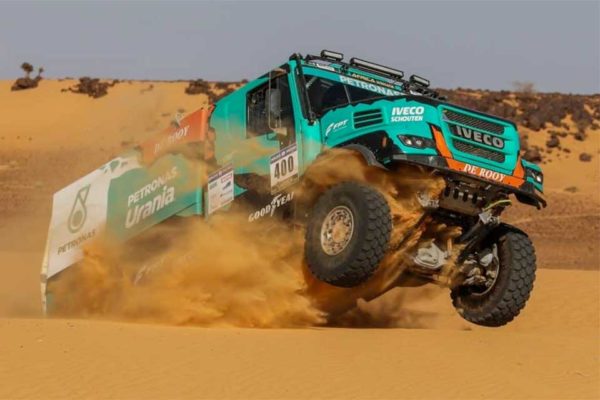 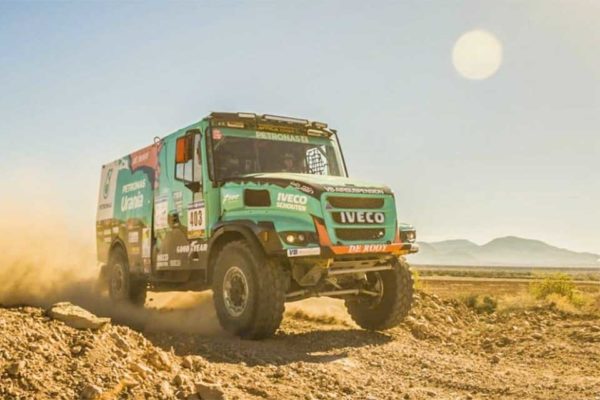 Get in contact with us ! We’ll get back to you in no time !
Menu

Stay up to date with the latest on DLS products and services!

Do you want a quick quote? Just fill in the form and we’ll get back to you ASAP!

Just fill in this form and we’ll get back to you soon!
Chat with us
Chat with us
Questions, doubts, issues? We're here to help you!
End chat
Connecting...
None of our operators are available at the moment. Please, try again later. You can also insert your name, email and question here, and we'll get back to you soon!
Our operators are busy. Please try again later
Have you got question? Write to us!
This chat session has ended
Was this conversation useful? Vote this chat session. Good Bad